Effortless, Weight-loss Is Not 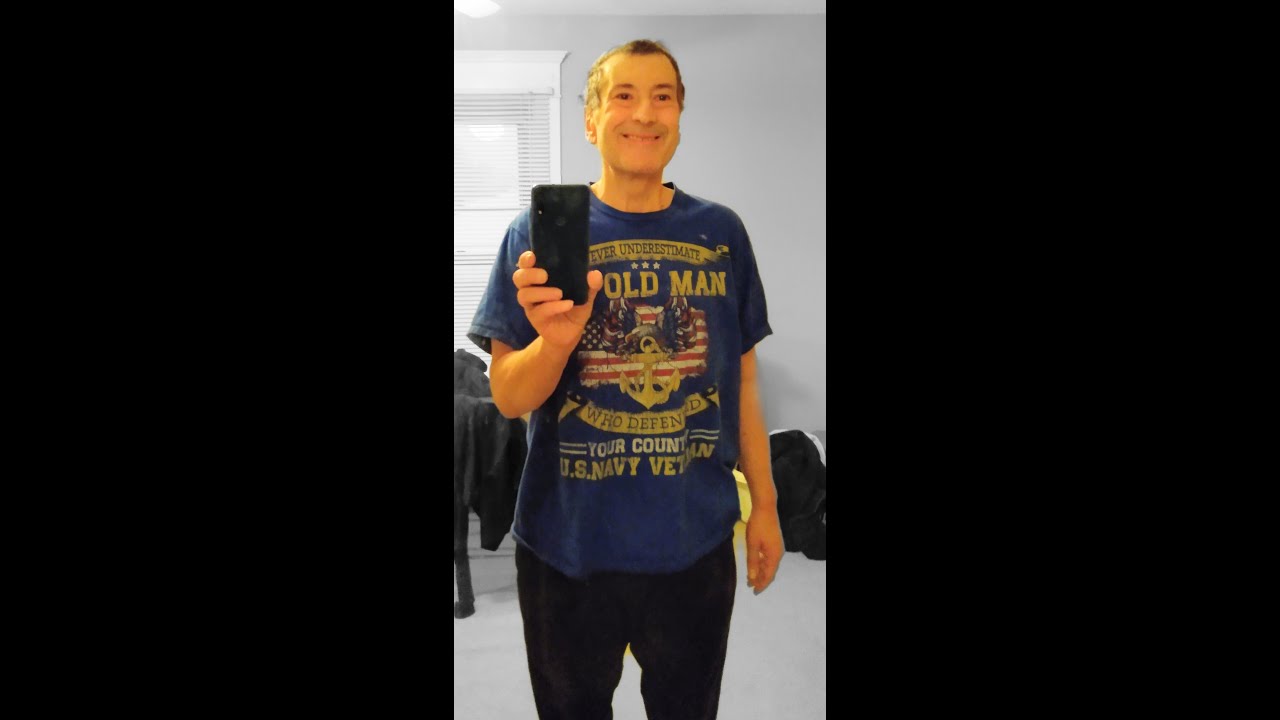 COVID-19 Crisis In The Age Of Trump

I find it amusing, that because I don't believe Donald Trump is handling the COVID-19 crisis well, I am considered a democrat, or an anti-Trump person. Until this crisis I was indifferent about Trump. That indifference was born out of, even though I knew he was not a genuine republican or conservative, there were some things that he was doing that were having a positive impact, there were others that of course, were having a negative impact.

I didn't write much about, or discuss him, because it is difficult to have conversations with his supporters and detractors alike. He inspires such deep-seated hatred on both sides, those that support him see no wrong, and those that don't, see no right. People so entrenched don't provide engaging or interesting conversation.

But then, a real crises arises. He took the ostrich approach. He made unfounded and false claims. And worse, he willfully takes no responsibility. The buck stops with anyone but him.

I am not a democrat nor republican. Years ago, I changed my registration to independent, after writing "One Day I Was," I realized I no longer cared for party affiliation. However, most of my life I was a republican. In my youth I was a committee person, I worked on many elections including one of Arlen Specter's re-elections, donated and raised money for republican candidates, all of which culminated in 2006 when I decided to run, and was honored to be, REPUBLICAN nominee for congress. After the election, which I lost, when WYOU had their interactive newscast as well as on WARM's Sunday Magazine w/Brian Hughes. I was a contributor to many conservative news/opinion sites and journals.

Unlike many on social media who whine and cry about their situation, or the situation of the country, I don't simply sit on the sidelines, I have put my money where my mouth is, and I currently risk my health, safety and well-being every day treating patients who I don't know their status BECAUSE THERE IS NO MASS TESTING BEING DONE!

I don't get my information from only traditional news sources, I also subscribe to professional and medical journals. The myth that people are dying from other issues but it is reported as Corona is just that -- a myth. They are reported as COVID related with underlying complications.

Sadly, the truth is, this situation is much worse than is being reported because we are not doing mass testing.

The president has done very little right in the handling of this pandemic and when he has, in my opinion, which is really only important to me, I wrote a piece for a political site.

However, the irresponsibility in not allowing existing test kits to be used, the ones used in South Korea in which the situation was mitigated without collapsing the economy, he won't push through the FDA, or not wanting to use tests that can determine if someone was infected. WTF?? Let's stop doing mammograms and colonoscopies. Only in the President's eyes is testing not a valid approach.

You think this is being over-reported? If anything the true numbers are being under-reported because mass testing is not being done. Testing will identify, contain, and treat the afflicted. Without testing, idiots in denial, run rampant in the population infecting others.

His big claim to success was blocking travel from China. He waited weeks after about 30 other nations had already blocked travel, and then he dragged his feet on blocking travel from other countries. In NYC, most suffering were infected from people entering the country from Europe, not China!!!!

The CDC's pandemic response team, while he did not disband like some claim, he allowed to fade out of existence without re-manning it.

He did not take the briefings from the previous administration on the lessons learned from SARS, Ebola, etc, and those who sat in on those briefings were out of the administration within weeks of his swearing in.

He is the one who did not want to let suffering people off of a cruise ship, in his own words, because it will raise the numbers. If he didn't want that handful to raise the numbers, why should we not believe the same is true about mass testing.

Here is the problem with draining the swamp, it is much like taking a broad-spectrum antibiotic. You get rid of the bad, but you also destroy the good; sometimes we don't realize what the good was until we really need it to prevent us from dying.

And what pains me, perhaps most of all about this President, is what he did concerning the USS Roosevelt and its Captain. Irresponsibly, without rhyme or reason, his blindness to reality, put my brothers and sisters in unnecessary harms way. After he betrayed them, I have to ask, no matter what else one likes about him, how can Veterans not weep at the lack of value the Commander and Chief puts on military service and military lives?

I am an independent, self-published teller of tales, an author, as of yet, scarcely any renown. However, as a storyteller, I know who I am, and with that persona, I am both confident and comfortable. I invite you to please visit my website,